It was my grandmother (my father's mother) who gave me a love for John Baillie's Diary of Private Prayer (see posts here and here). Grandma would read these prayers aloud to us and, even more significantly, include extracts from the prayers in letters to me. Somehow - let's assume it happened honourably - I ended up with her personal copy of the prayer book. For me, it is a taonga (a beautiful Maori word, conveying the idea of a precious treasure).

After we were married, Barby acquired a taste for Baillie's book and, over the decades, she has kinda fell into the habit of fleecing New Zealand's second-hand bookshops for copies and then we give them to our friends, as the supply allows. On a recent visit home, Barby cleaned out the bookstores, as she customarily does, but it was only this week that I handled the copy she purchased. The nicest copy I've held since the one I slipped into Chris Wright's bag many years ago. A leather cover (I think it is), the thread of an attached bookmark dangling out the bottom, and the gold-like edging on the pages. Just so lovely to hold in the hands (yes, yes, yes  - and lovely also to pray in the heart, lest you think I've gone completely bibliophilic).

But this copy had some faltering penmanship on the front page that caught my eye. I read it once. I read it twice. Surely not? Checked the dates. It is a birthday gift from a grandpa to a grandson 68 years ago - but actually it is a gift to my uncle (my mother's brother) from my great-grandfather, James Arthur Penman.


Here is what my great-grandfather wrote to my uncle - an uncle, I might add, who Barby and I love so dearly and whose health is declining. So poignant for us.

Back and forth we messaged. Turns out we'd already given them a copy of Baillie ... but grandson and great-great grandson must trump nephew and great grandson, don't you think?

This copy will be on its way to Ben & Raille soon. What other option could I possibly have? Goodness me - their firstborn arrived the other week and they named him James (with great-great-great grandpa part of what was in the mind) - and little James' mother's name rhymes with Baillie!

[LATER: my mother confirms that this John Baillie prayerbook was a 21st birthday present to Murray from Grandpa - who died 12 months later].

Today, this exact day (can you believe it?!), is the 50th anniversary of the death of my mother's father, my 'Grandpa Tommie'. I hardly knew him but I remember exactly where I was when we received the news.  Sitting around the table in our little home, Bethany, in the Indian Himalayan town of Mussoorie. And his gift to me (via my mum and dad)? Another treasure to be prized. A taonga. I bear his name, ever so gratefully because he was a quiet, unassuming, godly Christian gentle-man whom I'd love to be like. For I am Paul Royston.

Paul said…
I am reliably informed that John Baillie's prayerbook is available as an e-book on Amazon's kindle site for NZD5.00. But I suspect no leather cover, gold-rimmed pages or dangling bookmark. But be in, if you do not have a copy. Paul
4:29 PM, August 20, 2018 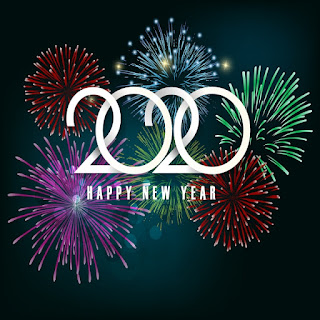 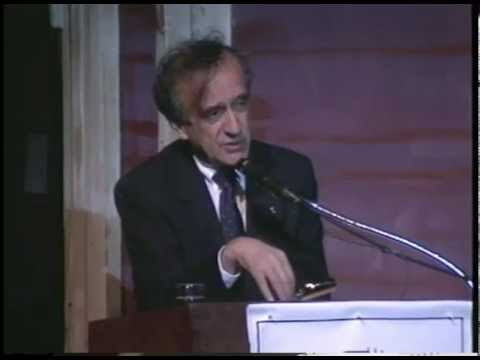 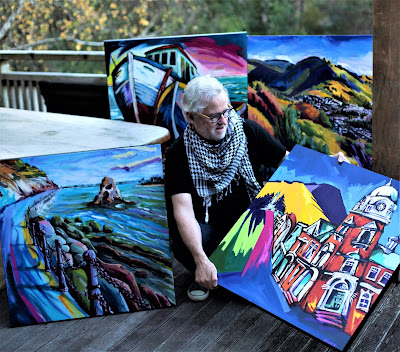 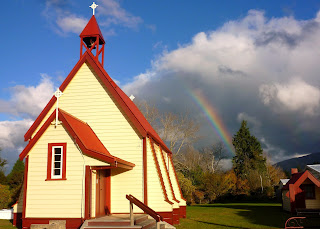 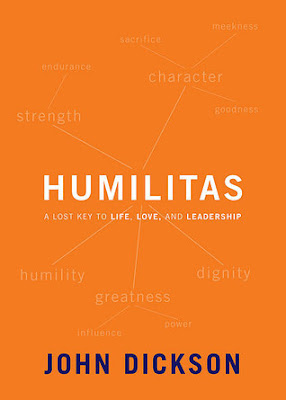