45 degrees outside. The electricity was failing regularly. Even when the air-conditioning was succeeding, it was struggling to pull the temperature below 35 degrees inside. It was so hot.

Next stop? The UK. We stepped into a season of glorious weather. Mid-high 20s. Bright, blue sunny skies. The breeze was so cool, it felt like air-conditioning outside. It was so mild.

Then the media, even some of the people around us, started uttering a phrase, again and again. 'Heat Wave'. What?! I smiled. I even mocked - gently, graciously, quietly, empathetically, just briefly - but still I did mock. Yes, I did. And the one whom I adore said to me, "Stop it" (not quite like this situation, thankfully). "People can define 'heat wave' in their own countries however they like." Faced with this inescapable logic, I repented - sincerely, deeply, whole-heartedly, even irreversibly. Yes, I did. I even looked for dust and ashes. I even edited a facebook status update. I even wrote a letter, seeking reconciliation with those whom I may have offended. And as repentance tends to do, I felt a new man, released as I was from my shameful ways made known to me, ever so clearly, by the one whom I adore.

In a further voluntary act of penitential penance, to prove my transformed ways, I decided to make restitution by posting photos of this glorious part of the world: the Lake District. 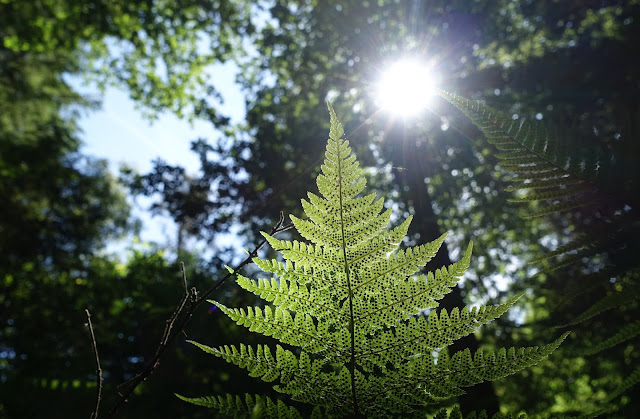 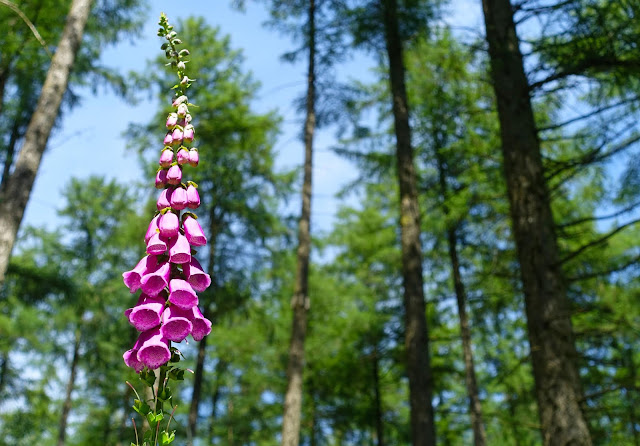 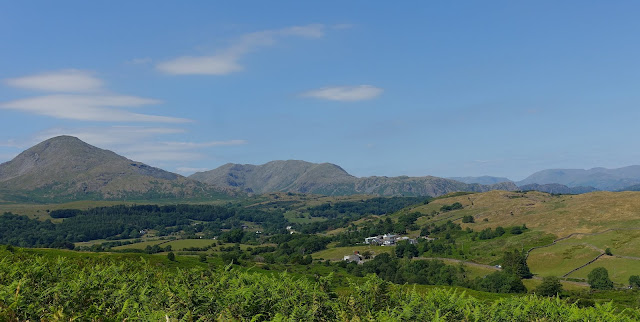 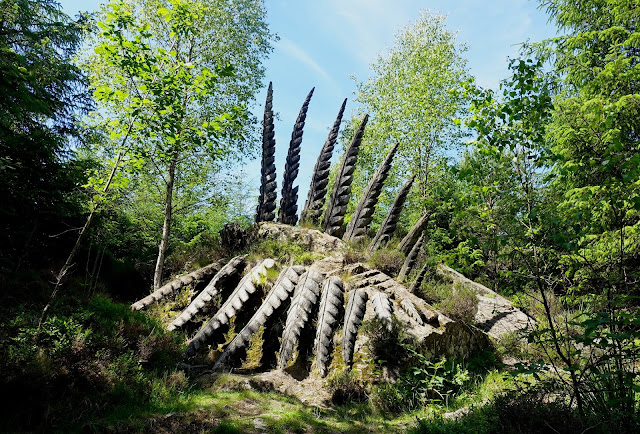 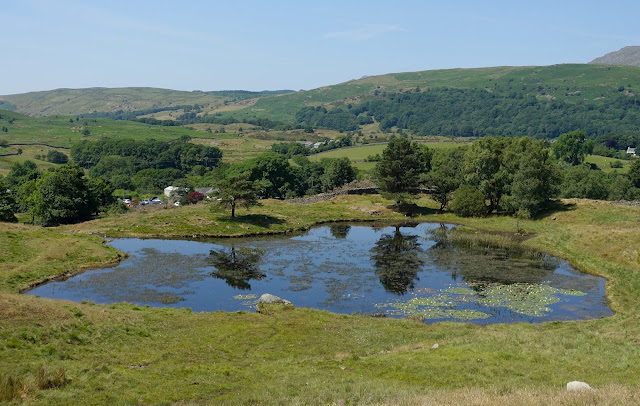 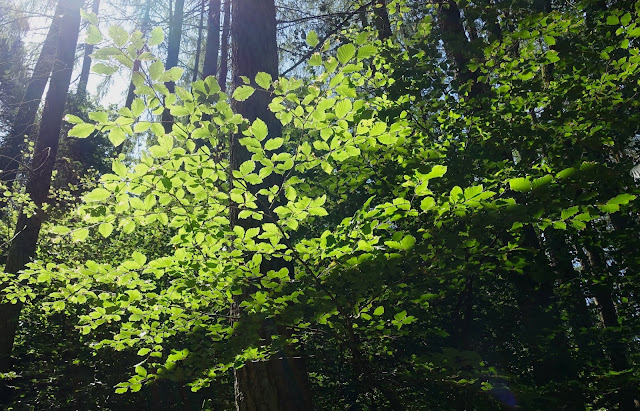 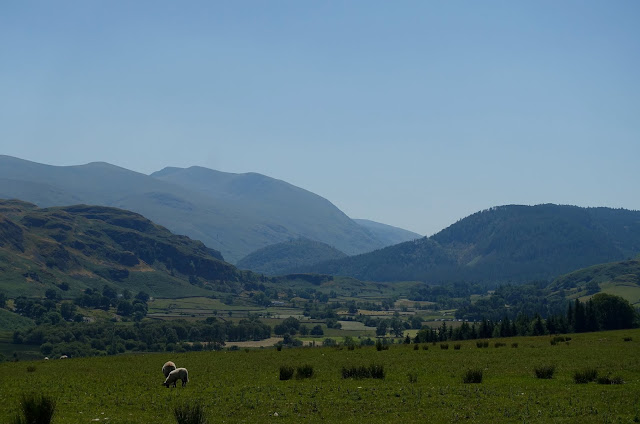 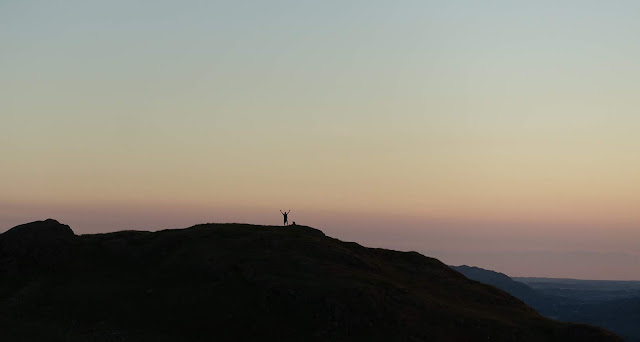 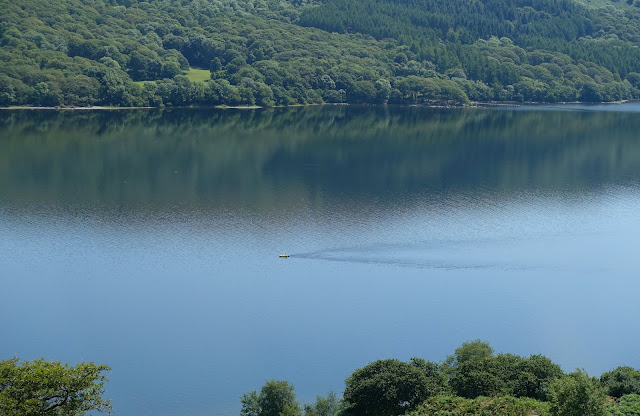 Now, here's hoping that I don't hear "Delete it" from the one whom I adore.