More than 1100 children were killed during the Siege of Sarajevo from 1992 to 1996. The city remembers the children in a couple of ways. Late one afternoon I trudged through the snow down Marshall Tito St from Pigeon Square for almost 2kms to find this memorial beside the road. It is a typical war memorial, with the names of all the children leaving an impression. The image represents a mother with a child ... and once the snow around the monument had melted, I discovered the footprints of little feet everywhere - belonging to the siblings of those who had died. 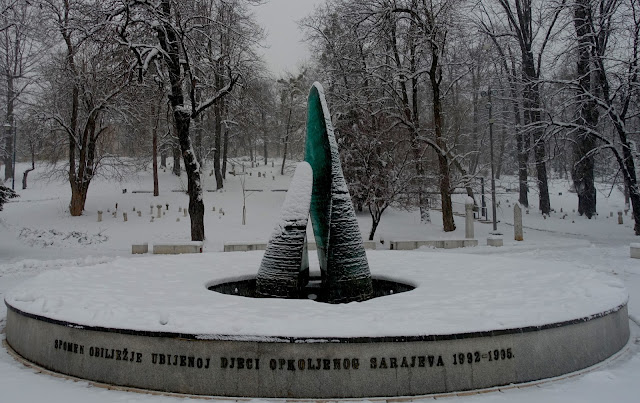 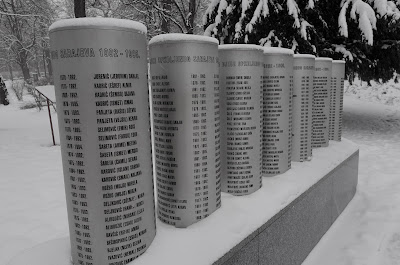 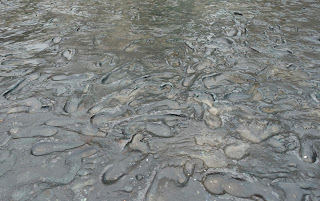 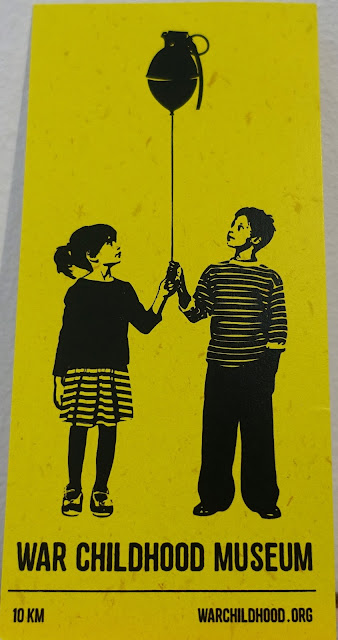 But then there is the atypical memorial. A War Childhood Museum was opened in 2017 as part of a wider initiative to provide 'an international platform that gives voice to current and former war children.'

During the siege, 'Death was part of daily life. [But] this is a project about the experiences of the survivors. Childhood continued under the siege. Tens of thousands of young girls and boys grew up in the surrounded town. This is different from growing up free. The idea is to tell this generation's story by creating a mosaic of memories...' from the hundreds of children now dispersed all around the world.

Three things draw me in as I wander. One is the interplay of word and image. Stark, simple - and compelling. Another is the realism in the depiction of childhood, as it is set within the context of war. The poignancy of this combo creates a hushed, almost reverent, silence as people walk and look and read. Then, there are the people with whom I wandered. In the first two photos my colleagues from Albania, Georgia, Palestine and Ukraine can be seen. Yikes. I suspect their eye, their emotion, and their experience are being engaged in a different way from this New Zealander...


First, some examples of word and image that I was able to fit into a single photo (sorry, you'll probably need to increase the size of the images yourself, in order to read the text): 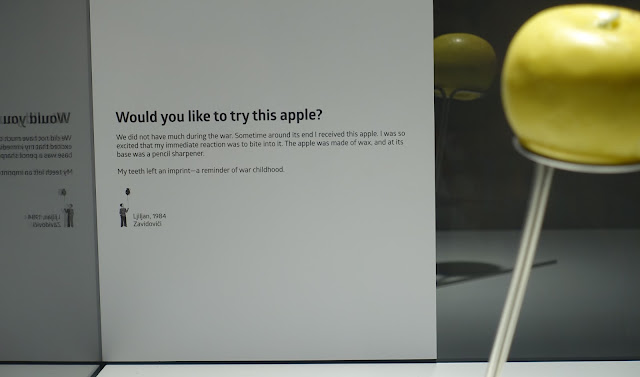 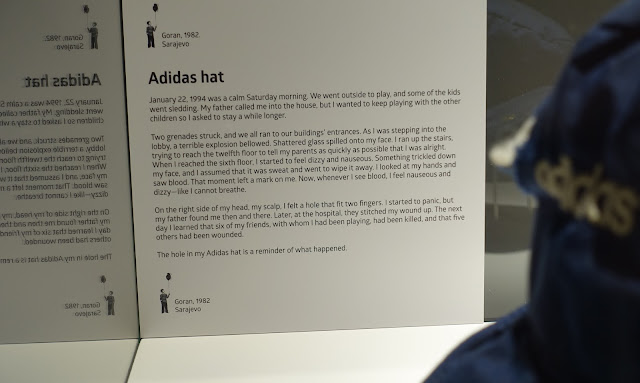 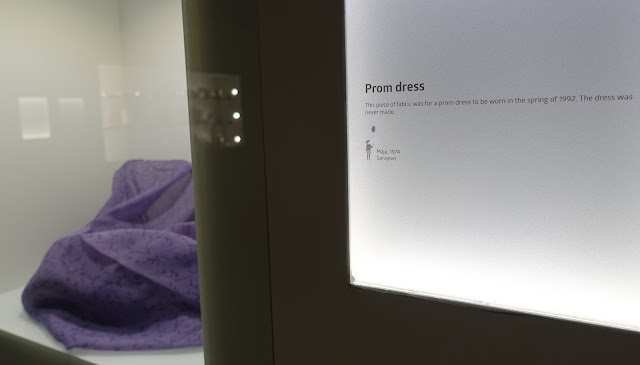 Then there are three word-and-image combinations that require two photos: 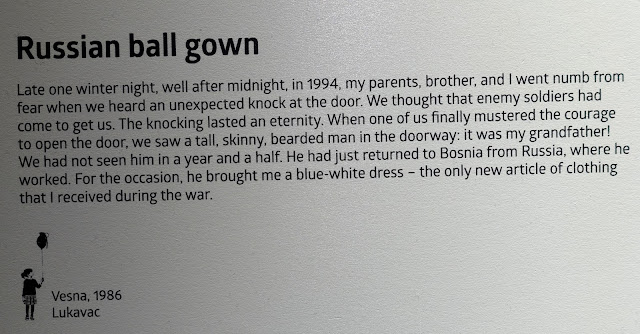 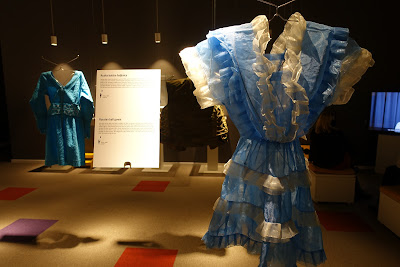 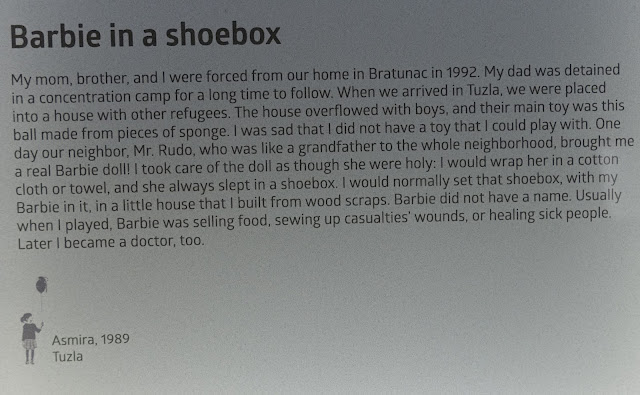 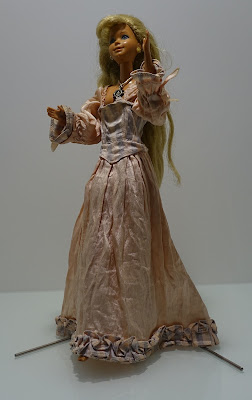 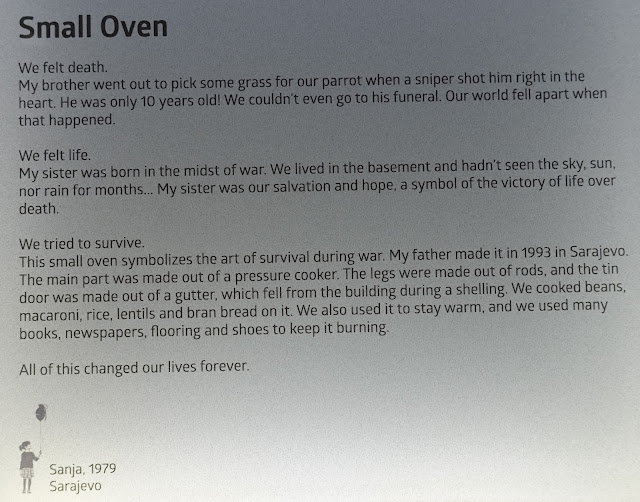 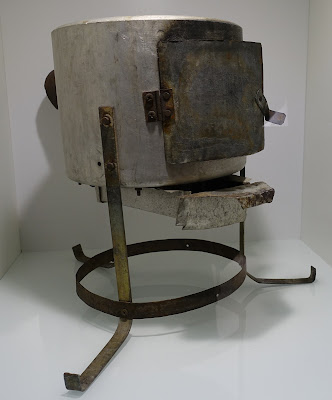