Earlier this month I enjoyed my first trip to the Arab world. After meetings in Amman (Jordan), I travelled to Lebanon to spend a few days with my colleague and friend, Riad, at his home in the Bekaa Valley (that flat bit above the central ridge in the map below).

Lebanon is a small country, taking two hours to drive its width and five hours its length. Before the troubles began Riad could drive to Damascus for an afternoon with his in-laws and be back home again the same evening. It has a similar population to New Zealand (4 million), although increased now by almost 50% with refugees from Syria (possibly as many as 2 million). It is a courageous and compassionate commitment, given that the influx of Palestinian refugees a few decades ago created the context which wrecked the country with 17 years of civil war. 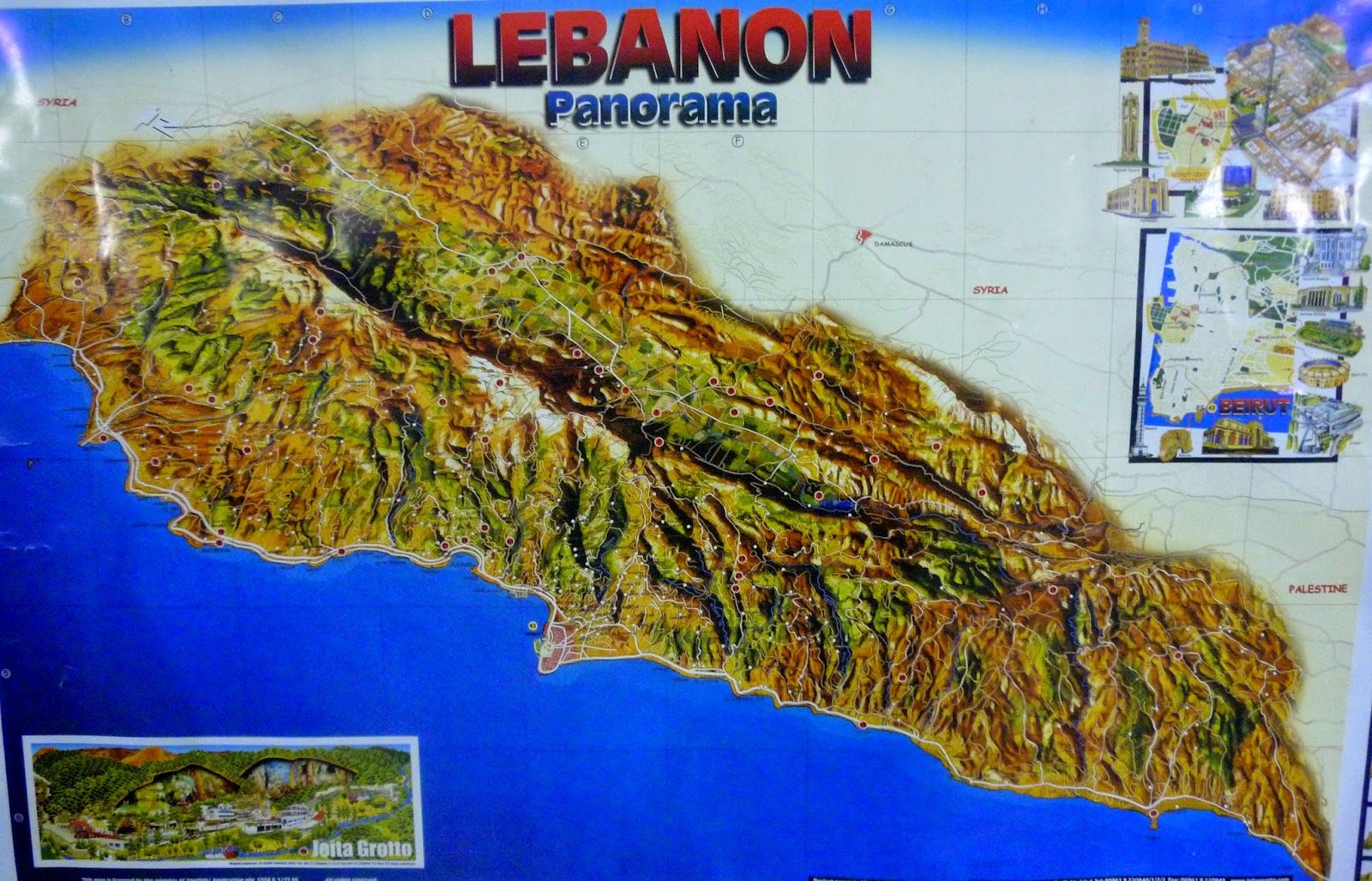 Simply put, the country is beautiful. I saw beautiful places - and beautiful people.

Here is Byblos, with the longest continually populated community anywhere in the world. The ruins in the picture suggest that people lived here 8000 years ago - and pretty much every year since. 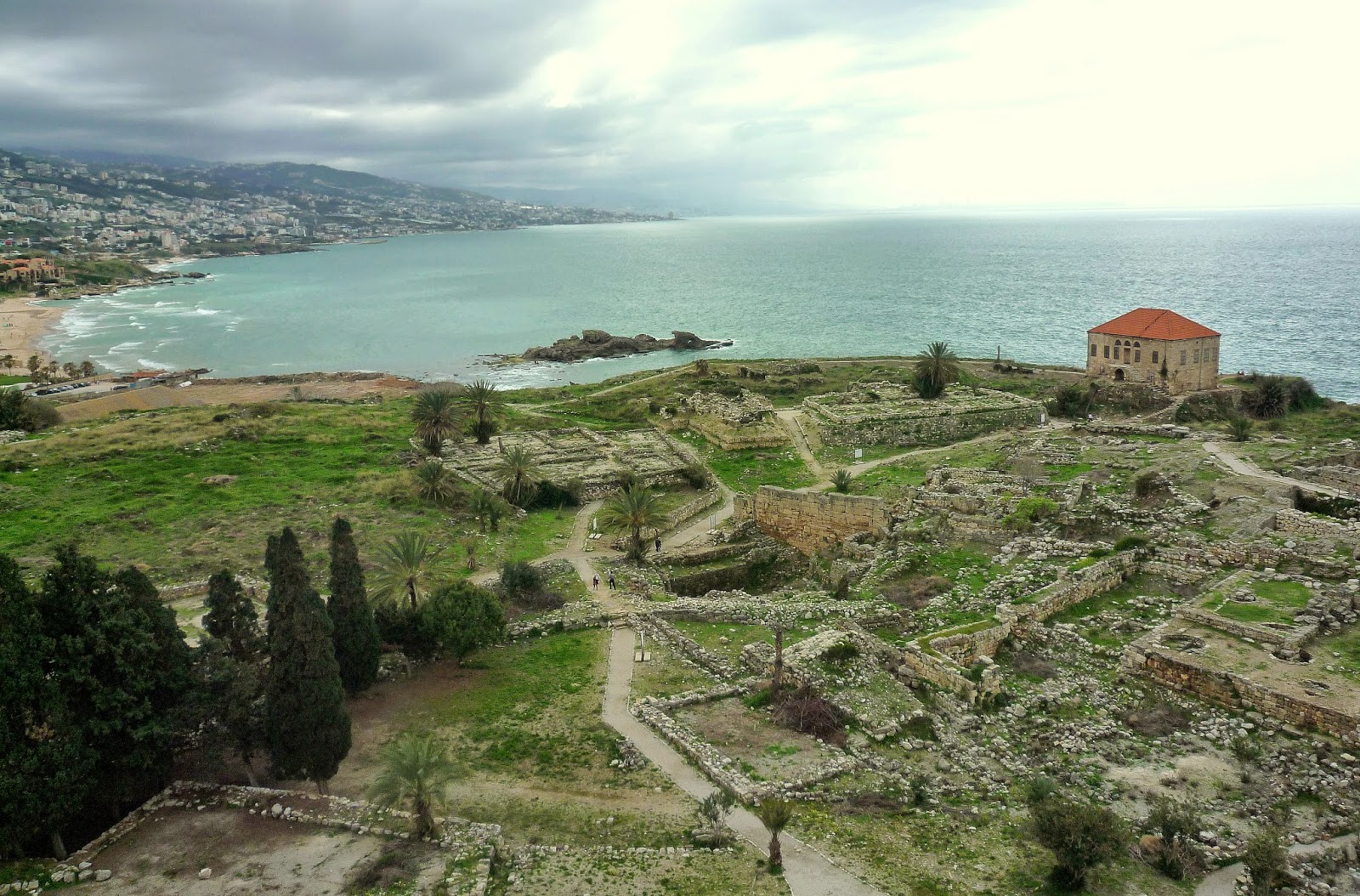 The ruins of Byblos are impressive - but so, too, are the restorations of Beirut. I couldn't get enough of the downtown buildings, marveling at the mastery involved in taking buildings back to their former glory, after being rubbilised by prolonged civil war (sometimes even with church as neighbour to mosque - see below). It is kinda like a picture of creation-fall-redemption...! 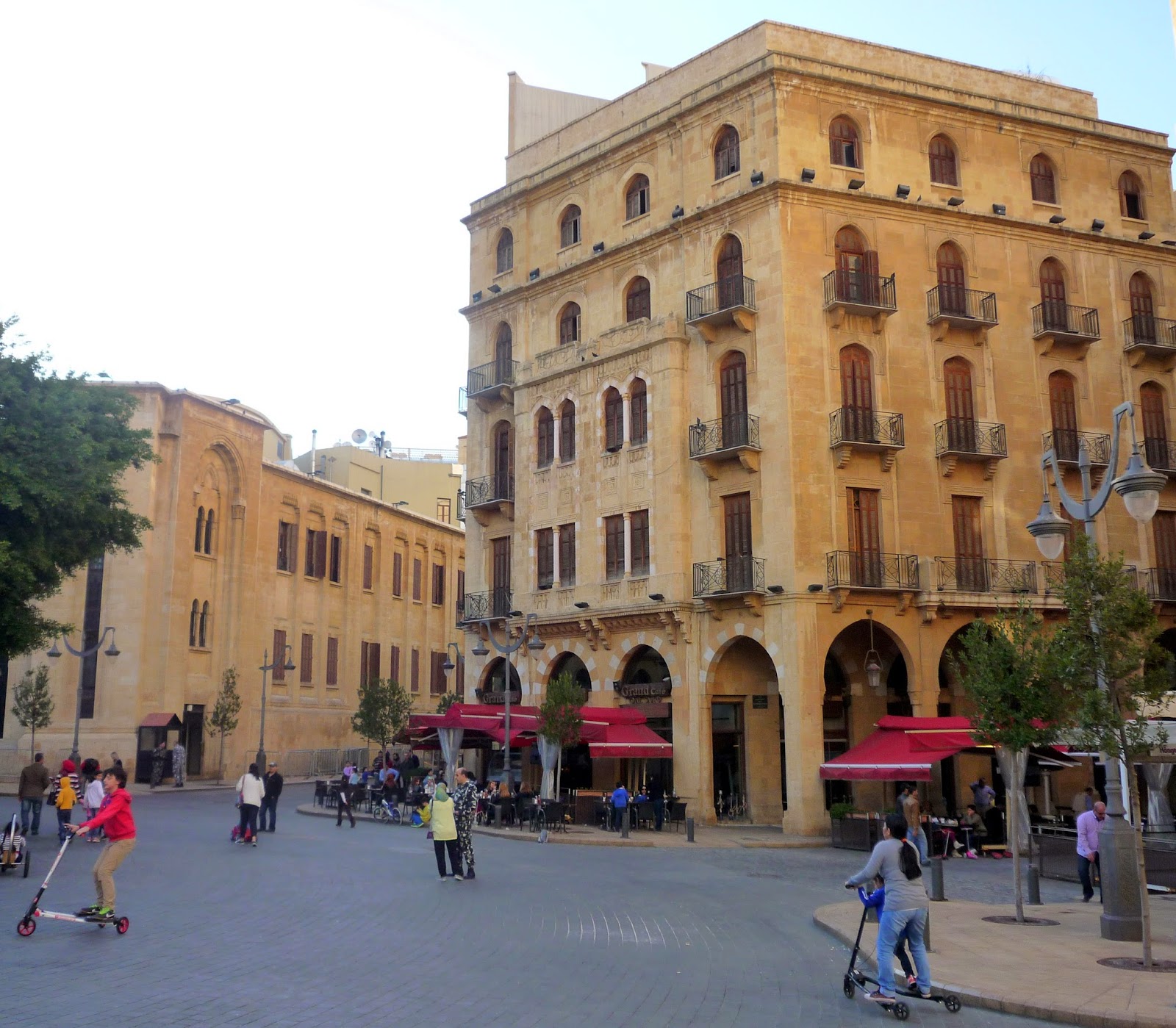 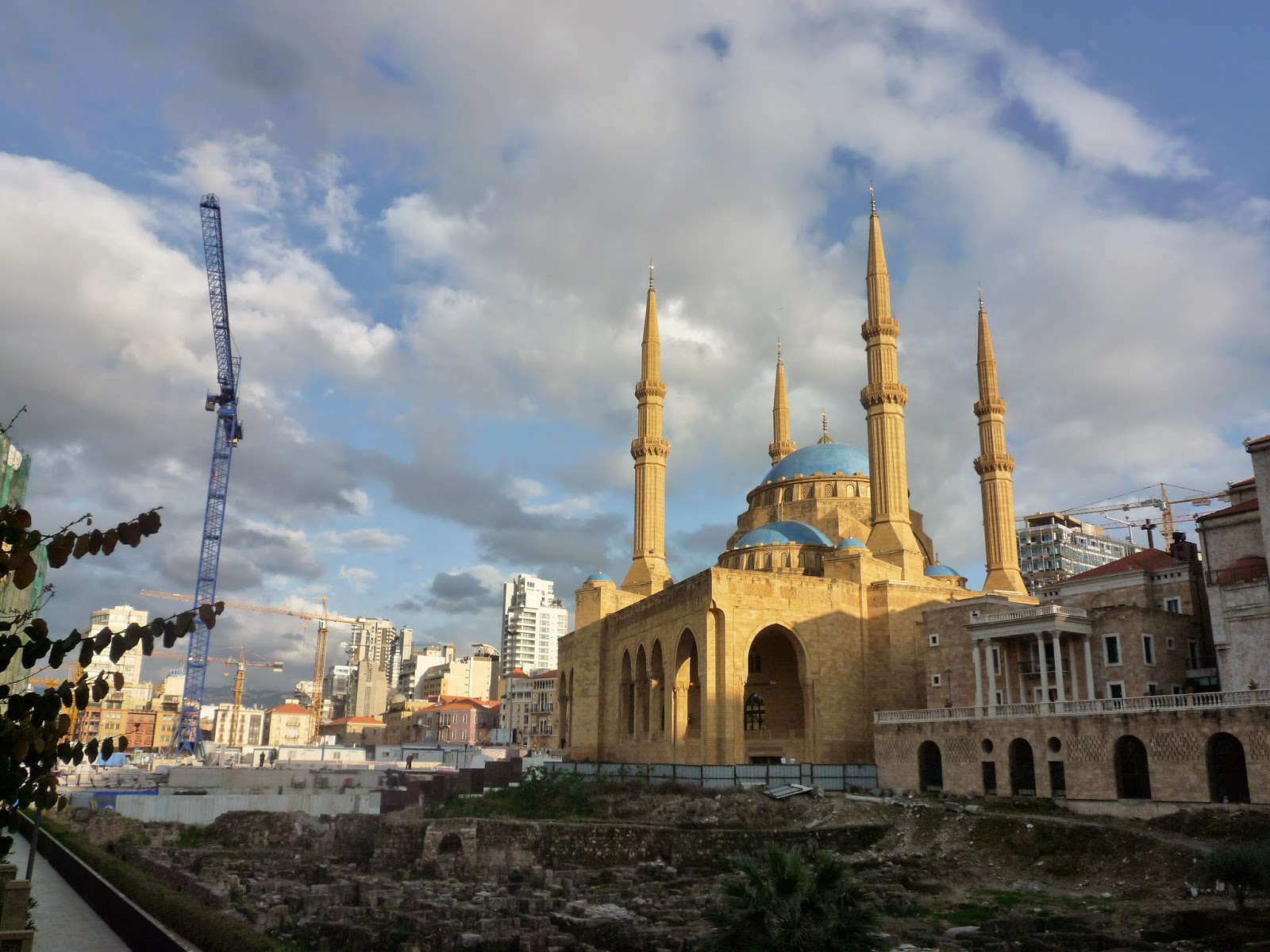 Then there is the first century Roman temple in Niha. 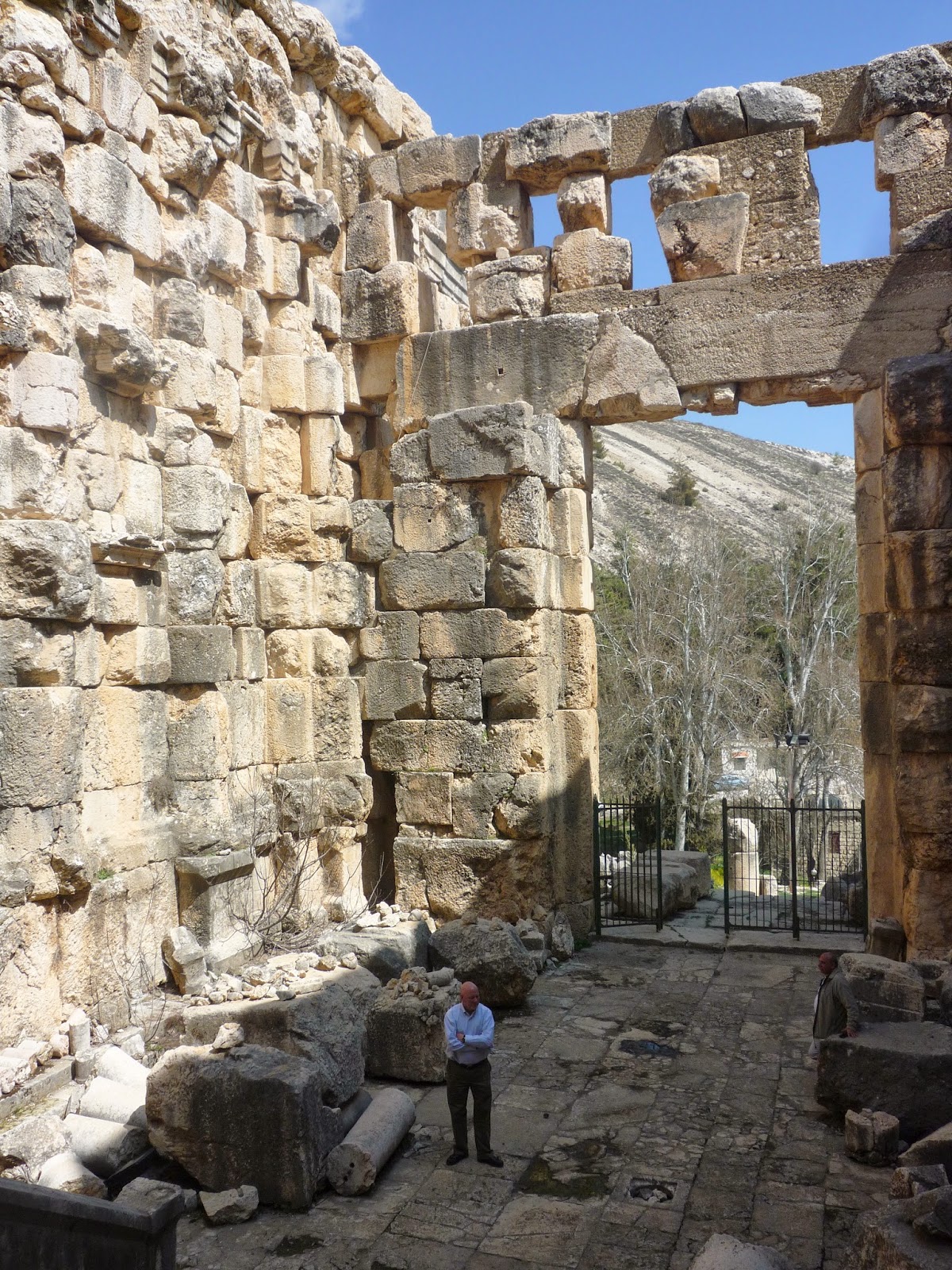 And what about that Bekaa Valley, with the view from Riad's upstairs' verandah?

The snowy slopes of Mt Hermon were a special thrill for me (here, the view at breakfast). 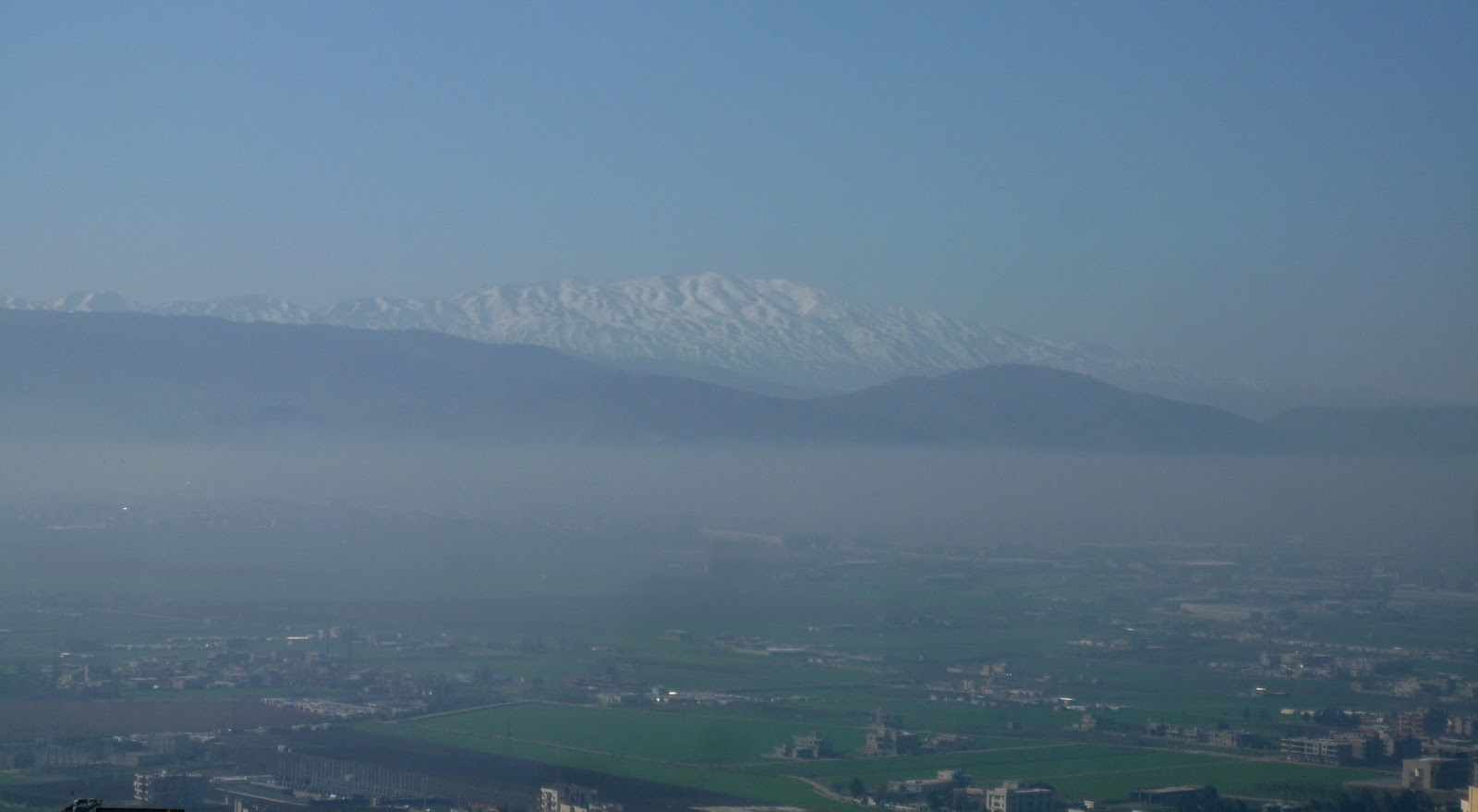 ... and then a closer view, up on the Syrian border. 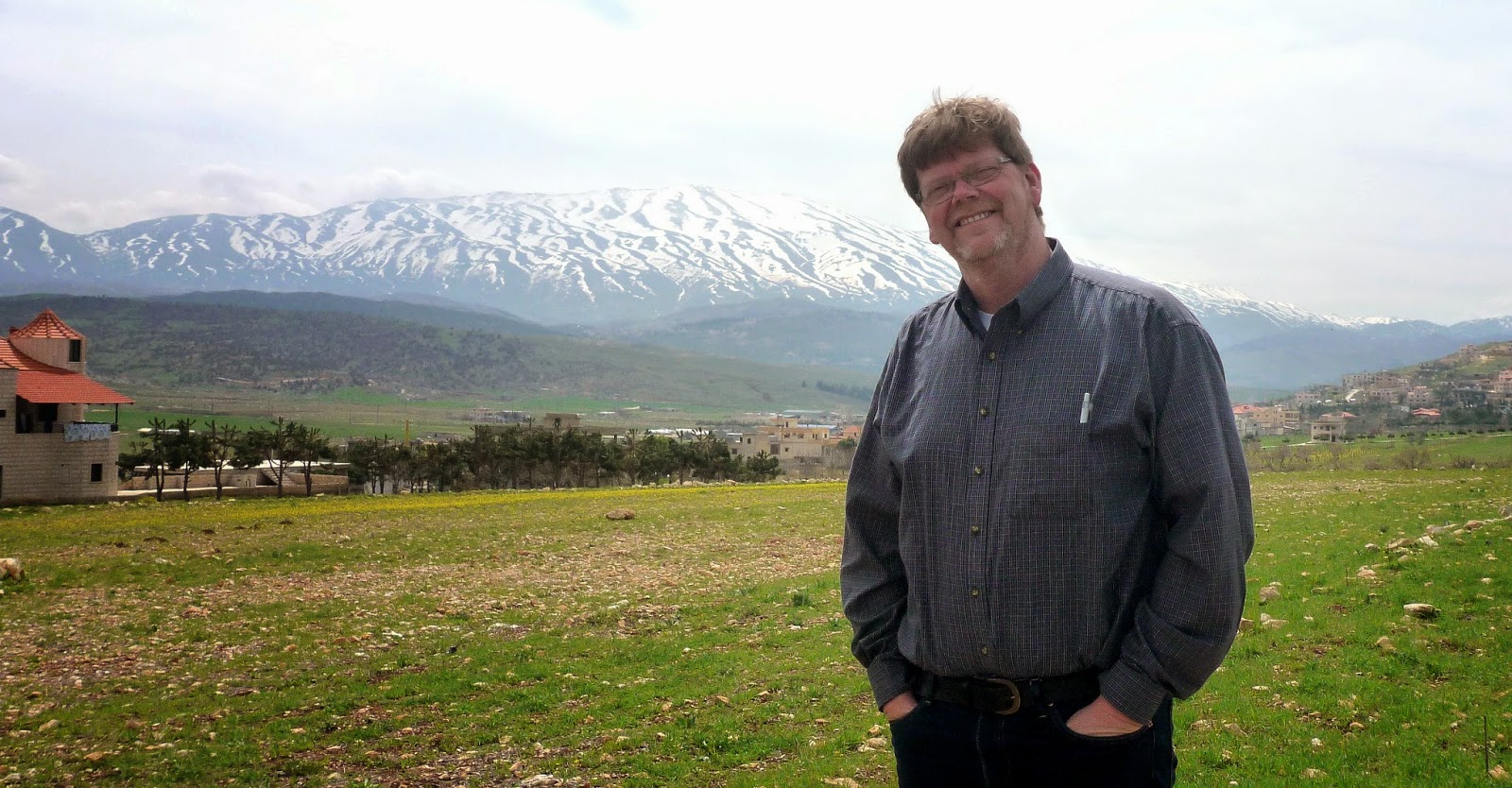 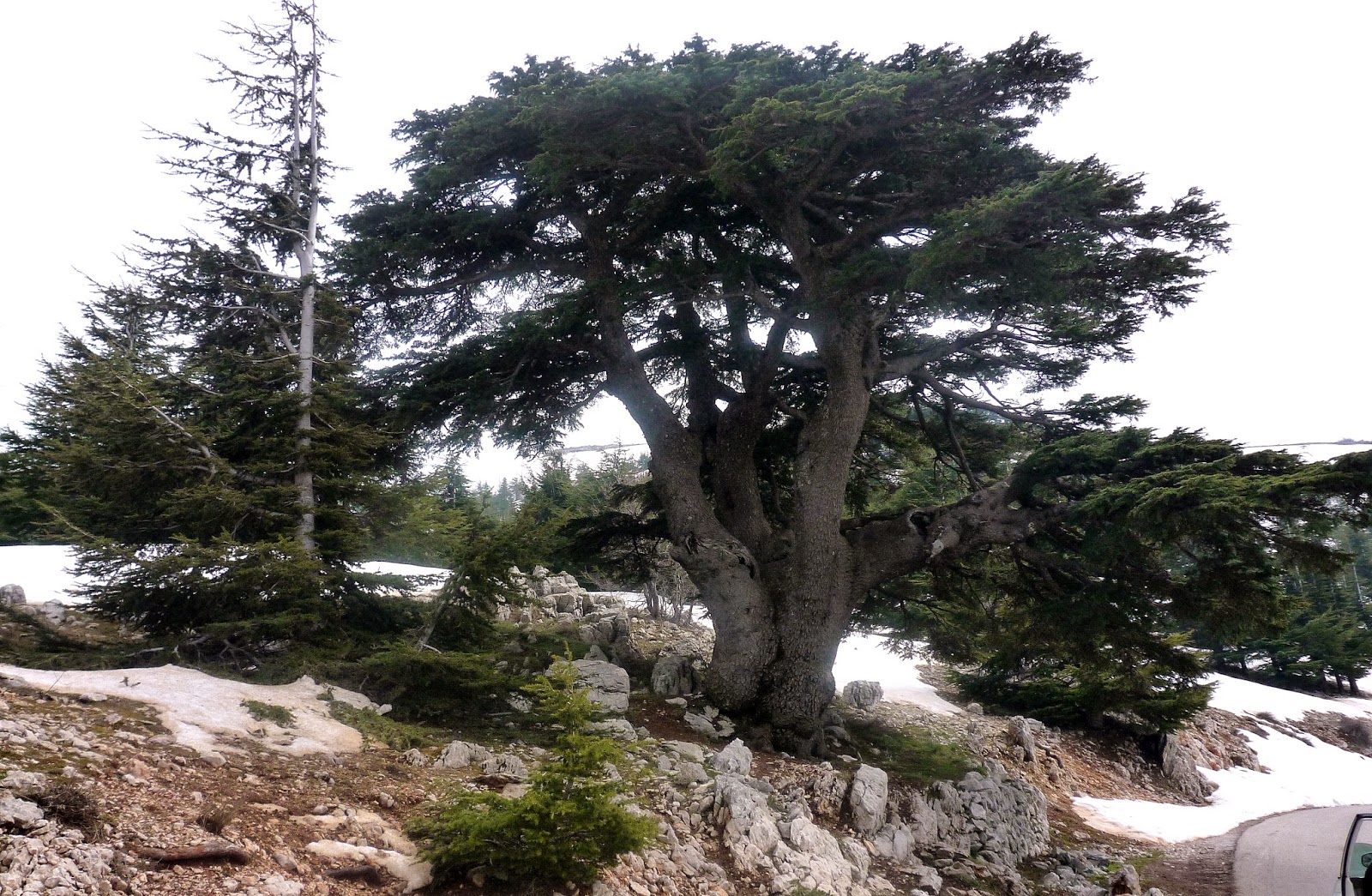 When it comes to the people, beautiful people, it is hard to go past a visit to the basement of an unfinished Baptist church, schooling 300 Syrian refugee children. Gorgeous kids. We walk into this classroom and the children stand up and recite the Lord's Prayer - 'your will be done on earth, as it is in heaven ... deliver us from evil ... forgive us, as we forgive others ...'. Yes, Lord, may it be so. 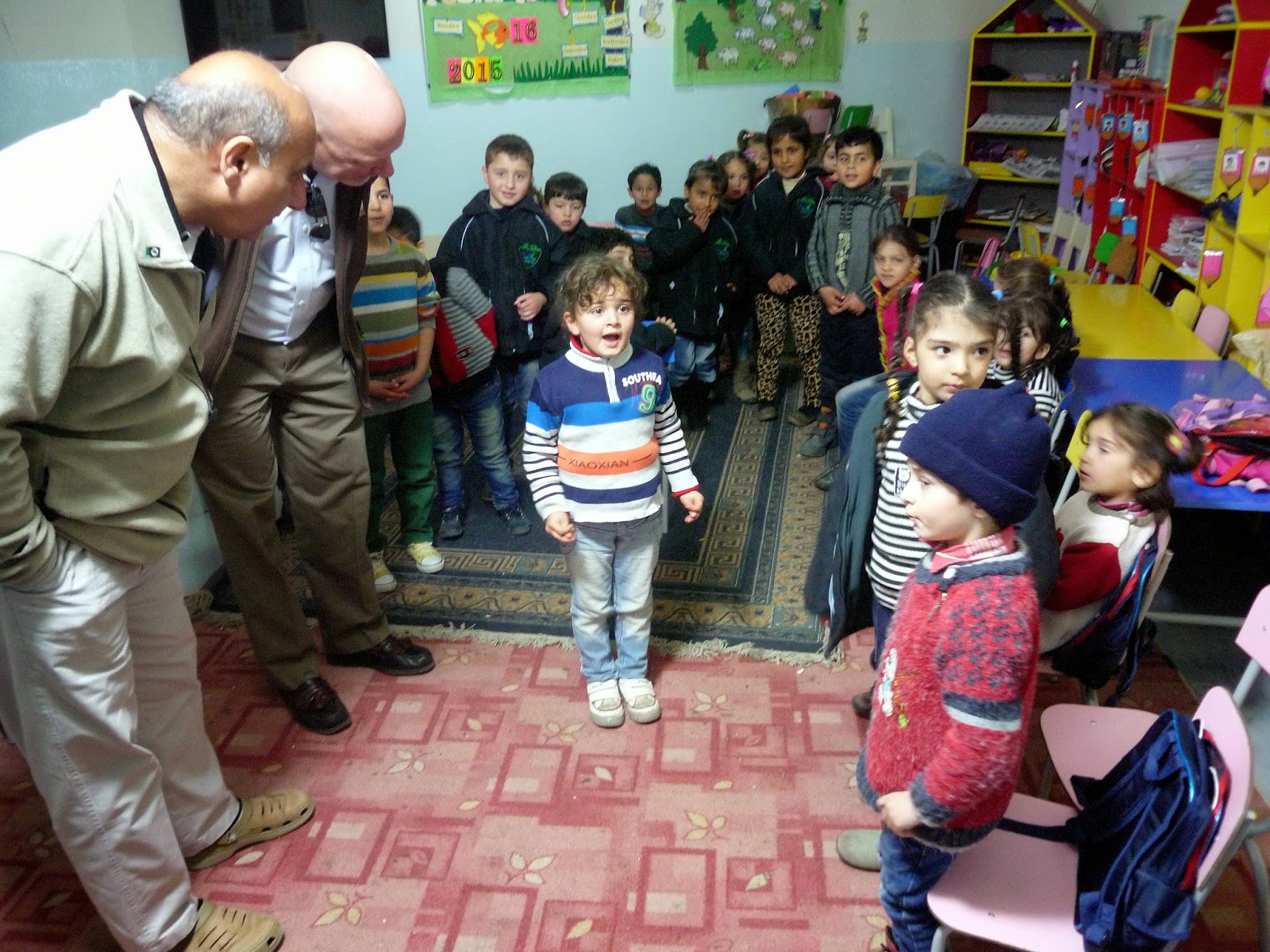 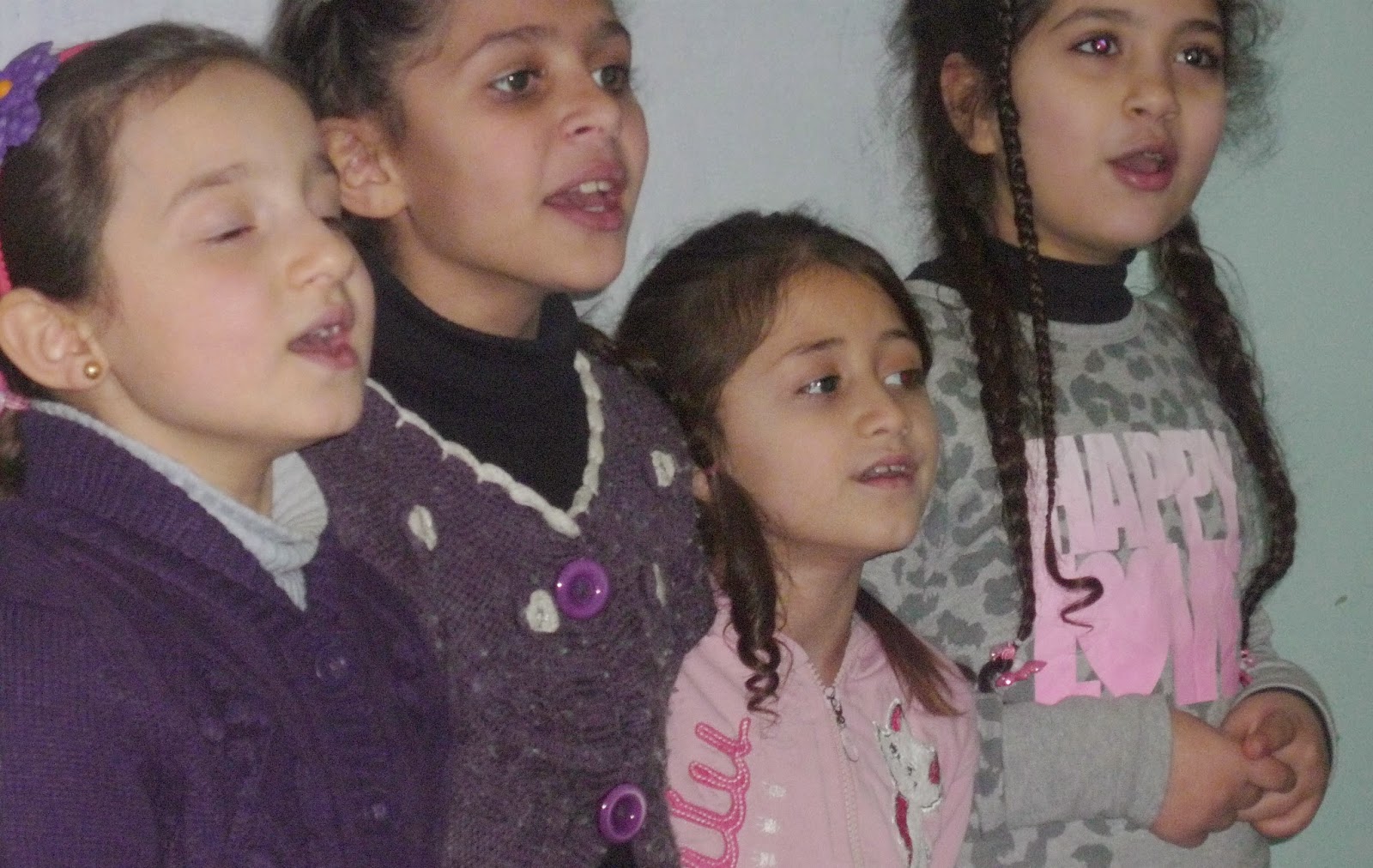 Last year, the Supreme Council of the Evangelical Community in Syria and Lebanon, issued an 'Urgent Appeal' to the wider, global evangelical community. The current situation verges on 'being bona fide genocide' ... (they warn of) 'the annihilation of Christian presence in the Middle East' ... 'we must work together to heal the wounds and to preserve what is left of the Christian community in these lands'. They call for partnership, with that word solidarity featuring prominently at beginning and end. And so I leave Lebanon with a heart full of longings - that innumerable Christians in the wider world will give up their small and silly ambitions and get lost in something bigger than themselves - and that God will hold his church in Lebanon-Syria, keep his people, and lead them onwards and upwards... 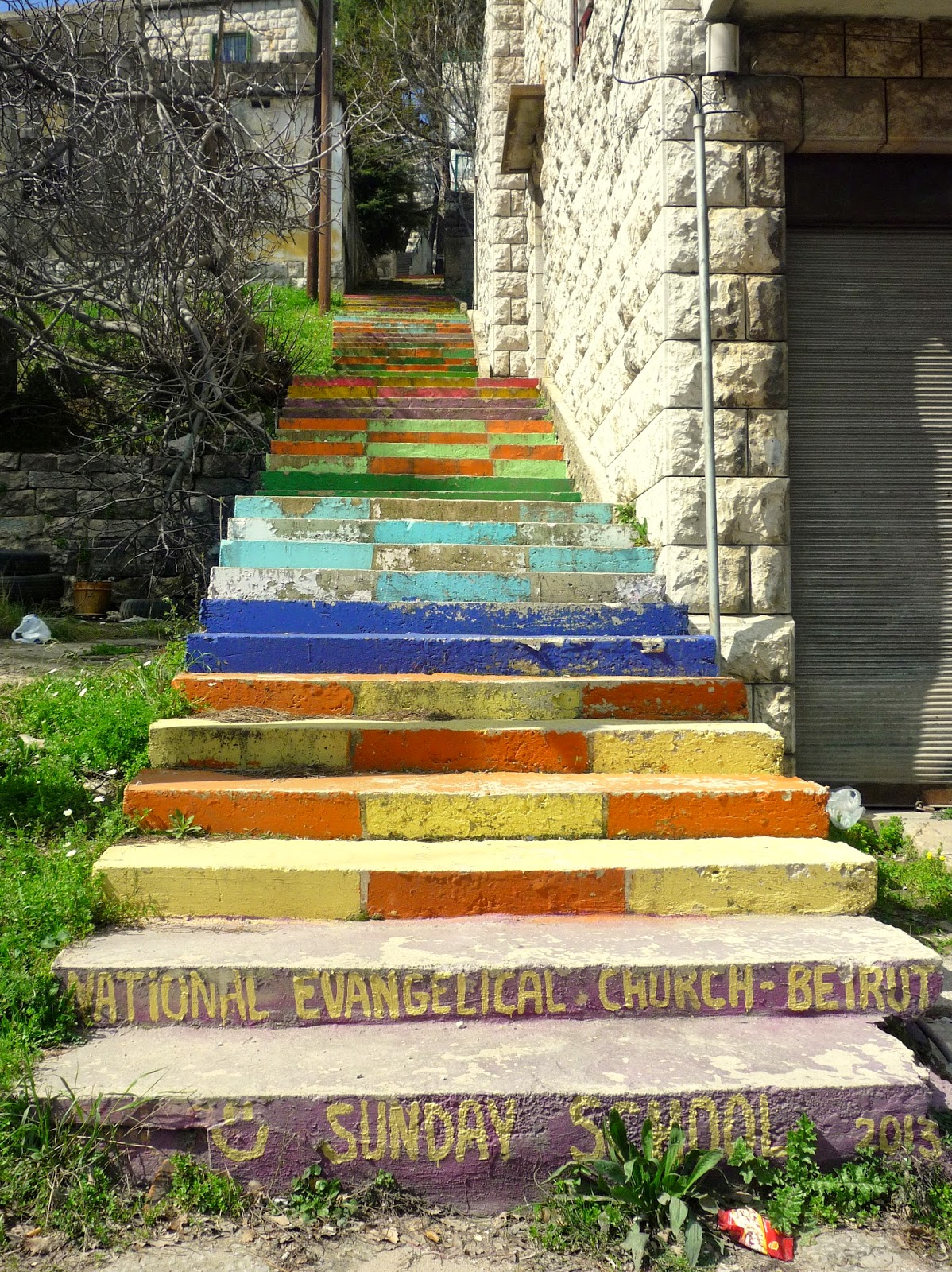 PS: for another post sparked by Syria - see the messiah above syria.

Riad Kassis said…
It was also WONDERFUL having you!
The best of Lebanon has yet to come when Barby and you visit.
You have an open home and open heart in Lebanon.

Rachael said…
So if I could give up my ambitions, what could I as a Kiwi offer Lebanon? What are the needs that a non-local could help meet?
Not rhetorical questions!
Sun Mar 22, 12:42:00 PM

Good to hear from you, too, Mike.

Now for Rachael's question. What a good one... I always loved a phrase of JO Sanders from yesteryear about 'God-sanctioned ambition' - so ambition is not always 'small & silly' and self-absorbed and the fact that you are asking the question suggests that yours is not. Let me say that first.

The first thing I would advise is at the level of attitude, cultivating a wherever, whoever, whatever approach to the call of God on your life. Authentically, open yourself to going wherever, to loving whoever and being content whatever ... I think if these are growing in you, God will find it easier to find you and move you. Again, the very fact you ask the question suggest these longings do have some root in your heart.

Then I'd get informed - intentionally reading books, watching movies and documentaries, meeting and making friends with people who will keep you moving against the flow of a culture that is alarmingly self-absorbed in its impulse. You just gotta push back on that nonsense and not fall for it. Serving Jesus is about self-denial long before it is about self fulfillment. There is a personal cost to obedience ... but then, 'make me a captive, Lord, and then I will be free' is also true.

Then I'd talk to people who know Lebanon well and have lived there and worked there and can help you match your skills to the needs. I did not mention her by name, as she goes under the radar a bit, but there is a Kiwi woman (I guess I am assuming you are a Kiwi, but I might be wrong - sorry) who has put together 20 years in Syria and Lebanon. I had a couple of hours with her - just so inspiring. Message me and I will give you her email. I'd start a conversation with her. Maybe visit her, too. And when you do, have a chat with my friend Riad as well - and his wife Izdihar.

Finally - I still maintain that if God calls you to a specific people - and you want to be strategic with your life - you just gotta learn their language. So Arabic for Dummies from Amazon :). My wife speaks Hindi well and watching the faces (and lives!) of people open up when they hear a foreigner speaking their mother tongue is just amaazing.

OK - so that is one paragraph for every word in your question. Enuf. But I just love the question and I love the heart and intent that appears to lie behind it.

May God bless you and make you a blessing (Psalm 67, especially when sung by Sons of Korah)

Anonymous said…
Hi Paul, thanks for your thoughts and inspiration to pursue His ambitions not mine... Chris C
Fri Mar 27, 12:58:00 AM 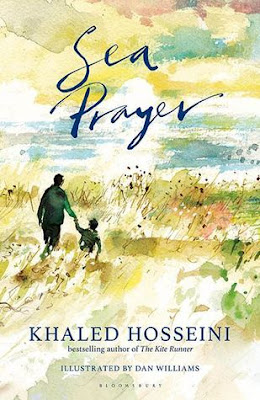 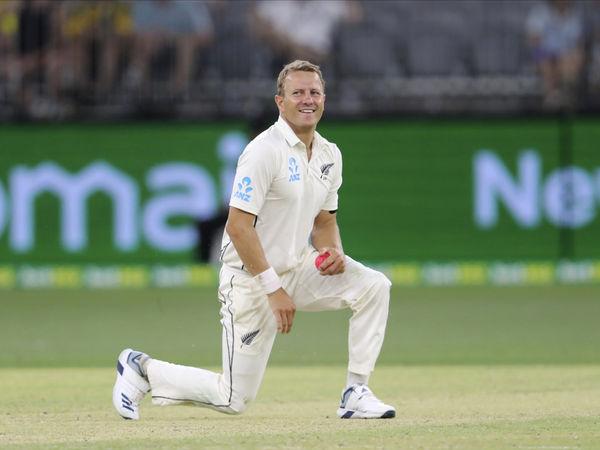 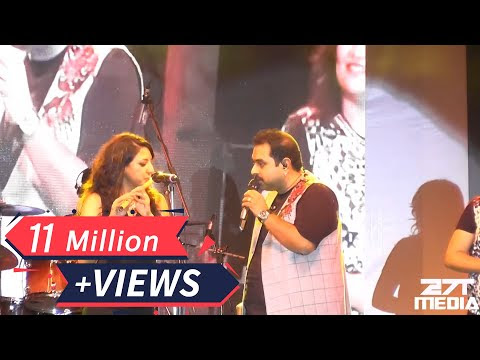 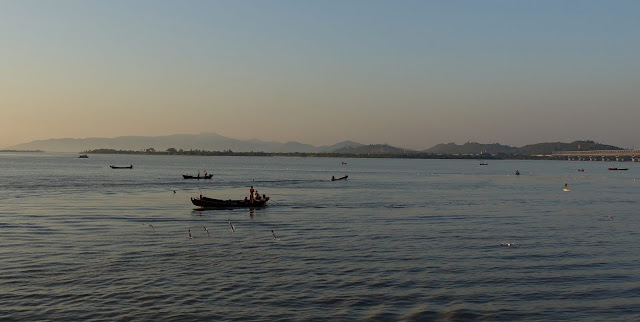 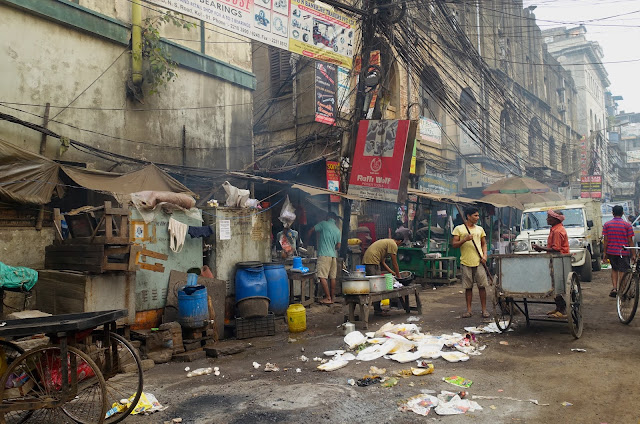 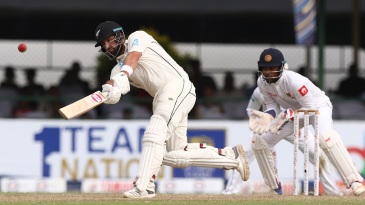