I return to a favourite theme.

Has there been a better season for (evangelical) theological education in New Zealand than this current one? I don't think so (NB: I've touched on this topic here and here and here). For example, Carey Baptist College is in full bloom, while Laidlaw College has a compelling vision driving it forward. The two colleges complement and compliment each other. And no doubt behind the scenes there is a little gentle competition which keeps everyone on their toes. The impact may take a generation to be fully felt, but it will come.

And yet, in 2012, two of Otago's Theology faculty have published books which engage the grassroots in applied ways that can only stir the heart of 'shaped by the Bible - focused on Christ' evangelicals. 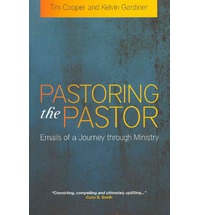 Tim Cooper collaborates with Kelvin Gardiner on Pastoring the Pastor in which we find a collection of 'Emails of a Journey through Ministry'. I read the entire book in a single day of airplanes and airports in the USA. A little reminiscent of Letters Along the Way, it records the correspondence between a young pastor, Daniel Donford, and his  Uncle Eldon during the first two years of Daniel's time in pastoral ministry. It develops the personalities which can accompany that first church... The obstructive Frank. The chatty Martha. The church-growth-expert Schneider. The colleague Sam. The conspirator Harry. The eccentric Meredith. The wise Hayley (Daniel's wife!). A nice touch is the inclusion of emails between people other than Daniel and Uncle Eldon. It adds depth and fullness to the story - but it means the book needs to be read relatively quickly, so that you don't lose track of people.

The book is about Uncle Eldon using his experience and knowledge of the Bible to press wisdom into Daniel's life. Conflict, preaching, pastoral visiting, funerals and weddings, choosing elders, handling criticism, gossip, caring enough to confront, anger, discouragement, confession, and failure are some of the topics which are discussed. All sorts of wisdom tumbles forth. The danger of anger and the value of saying sorry - 'Dan, say yes to God every time. Say no to bitterness and anger always. Choose now, while you are young' (93). The way God can overrule our mistakes when we preach - He used 'His Word ahead of my words to effect the change He wanted' (50). The care to be taken with people - 'Our judgements of people are nearly always wrong. We're either too generous or too critical' (116).

The word 'de-escalate' (44-45), a quiet strategy for handling difficult people and problems, is useful - and when placed in combo with loving and feeding people, it is amazing how God can have his way within a conflicted church. I liked the image of the pastor as a train driver - your role is 'not to lock the doors and keep them on your train, (but) to take them on a journey that leads them closer to the destination God has for them' (137).

I can't say too much more because I think we'd get into 'spoiler alert' territory.

The book wanders into the depths of pastoral leadership - 'I feel like I live my life handcuffed to an elephant ... I'm being slowly buried' (65); but it also climbs the heights - 'All I want to do is be faithful to the story God is telling in this place, right now' (197)...


The position of pastor is one of sacrificial service in an environment that is bound to leave its bruises on the soul. But that is only because there is a corresponding potential to leave a powerful and lasting mark on the souls of others. The rewards far exceed the risks ... Everyone needs an Eldon, and I want to be an Eldon to others (206, 205).

[As an aside, Tim's own story fascinates me. I knew him first as an innovative and effective church-planter within the Brethren movement in Lower Hutt. And then all of a sudden (it seemed) a 'Tim Cooper' popped up as a Senior Lecturer in the History of Christianity at Otago... 'Ahh, methinks there must be two Tim Coopers out there?!' No, just the one...and therein lies the appeal] 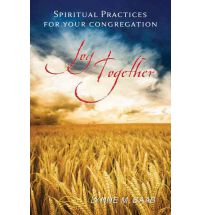 Lynne Baab has contributed Joy Together in which she takes six spiritual practices (Thankfulness, Fasting, Contemplative Prayer, Contemplative Approaches to Scripture, Hospitality and Sabbath) and commends them to the reader as communal practices. 'Doing it with others makes the experience richer, deeper, easier' (51). Plus she writes in a communal sort of way, writing to people to find out what they do and then weaving their stories into the text to produce a book that is both personal and accessible. People like you and I are doing this stuff together and it is making a difference to their lives.

I like the way she frames the book culturally and theologically. These practices are placed in the context, again and again, of the affluent West (more generally) and the advertising industry (more specifically). For example, the role of communal fasting is seen against the backdrop of the excess of consumption. Then she also notes that this selection of practices all contain 'a significant component of listening'. This takes us out of the driving seat and builds what she calls receptivity, 'our willingness to let God initiate, to let God be God in whatever form that takes' (186). Again, an enormous challenge in an anthropocentric culture. And then two little statements near the end. Referring to the much overlooked truth of being in Christ and Christ being in us, she asserts that 'spiritual practices can make this (truth) clear and evident' (177). And not to be missed - 'spiritual practices provide one answer to a key question: what do we do after we receive grace in order to let grace shape us?' (182).

In suggesting how to manage distractions in contemplative prayer (74-77), she suggests seeing them to be like 'boats on a river'. They are there, but don't get on that boat yourself - just let it float down the river without you. The chapter on hospitality was my favourite:


Hospitality is not complicated or convoluted. It simply involves offering an honest and open welcome, often accompanied by food and drink, to the people who are nearby, people who are familiar and people not yet known. Hospitality is often about simple things freely given. (127)

Make sure you read through to the final three shorter chapters. One on the role which each practice can play in 'congregational discernment' - particularly with the art of reaching consensus. ('Ironically, both hospitality and fasting - eating and not eating, celebrating and abstaining - can play a role in the discernment process' (163)). Then there is a gentle, but strong, push-back on some comments by William Willimon which kinda denigrate spiritual practices as too often being a God-less way by which people live - 'attempts to live life on our own terms' (171). Then the closing chapter - 'Receptivity: the gift of spiritual practices' - to which I referred to above.

[As an aside, Lynne comes to mind with that comment from John Dickson about Hengel and Bauckham in the previous post. What I know of Lynne's ethos does bias me towards her logos and pathos! As I sit here writing this in her home country of the USA, I reflect on what a wonderful gift she (and Dave!) are to New Zealand. If you haven't met her, do place yourself within her orbit somehow and your life will be enriched.] 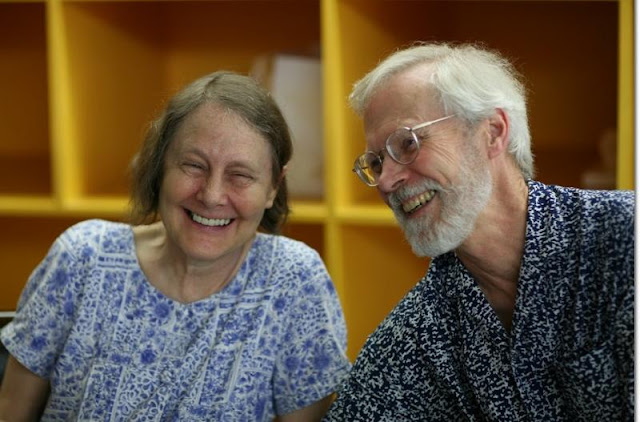 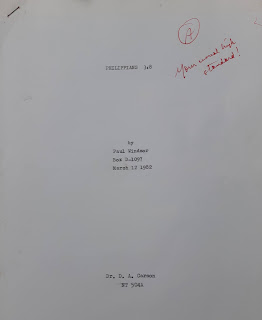 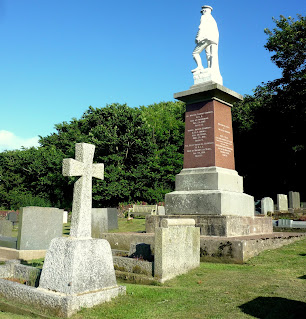 in the (lowest) corner of a rural field 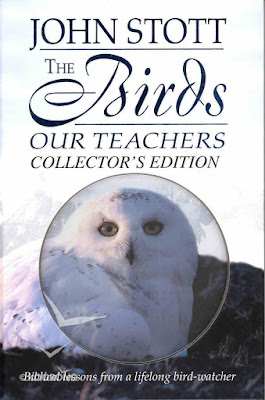 an open letter to those besotted with relevance 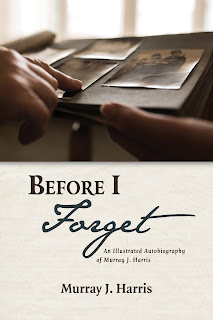 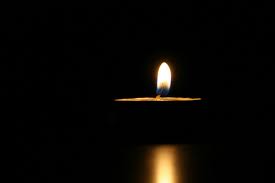 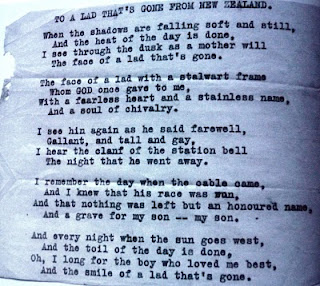